MYANMAR (the formerly is Burma), is a Southeast Asian nation of more than 100 ethnic groups, bordering India, Bangladesh, China, Laos and Thailand.
The Capital city named YANGON as ( the formerly Rangoon), the country's largest city, is home to bustling markets, numerous parks and lakes, and the towering, amazing history of the gilded Shwedagon Pagoda, which contains Buddhist relics and dates to the 6th century.

Myanmar is South East Asia’s largest continental country, covering around twice the size of Vietnam. Inside its border it contains both South East Asia’s highest peak, the Hkakabo Razi, part of the Himalayas and reaching a height of 5’881 meters, as well as some of Asia’s most pristine and untouched beaches. Around 135 different ethnic groups live inside the country, making it one of the most ethnically diverse countries in the world.

After over 34 years of nearly complete isolation tourism started anew in 1996, when visa regulations where changed and tourist visa were issued with more ease. Though the numbers of tourists increase the country remains one of Asia’s last mysterious and unknown destinations. The infrastructure on which tourist can count on has improved much ever since but is still not really up to international standards at all levels and a spirit of adaptation and tolerance is sometimes necessary to visit Myanmar.

Should you have any further questio, Pleaes do not hesitate to contact me again 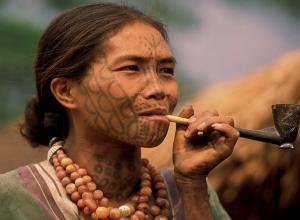 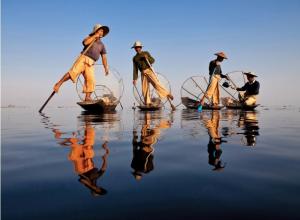 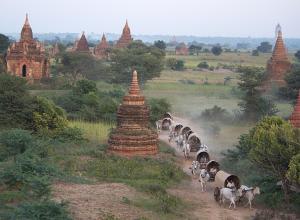 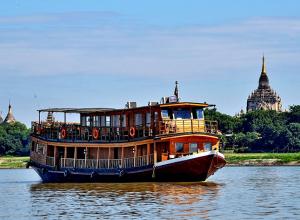 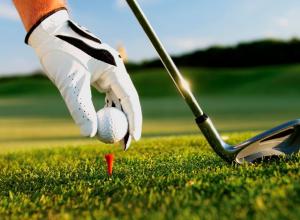 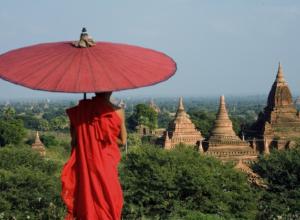 Visit MYANMAR is the newest destination in Asia, is the second largest city in the region with many historical buildings and attractive sights, temples and pagodas,..
Holiday in Myanmar is a great choice of destination in Asia, From its beaches to its temples and lakes, there is so much to see and do, and you will be amazed at the friendliness of the people and their smiling faces.... 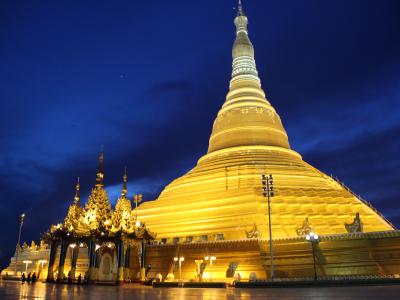 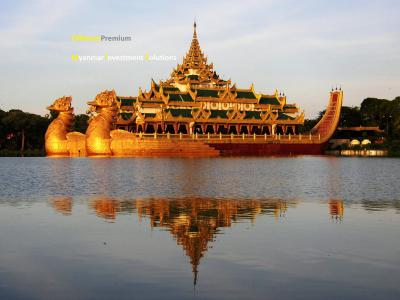 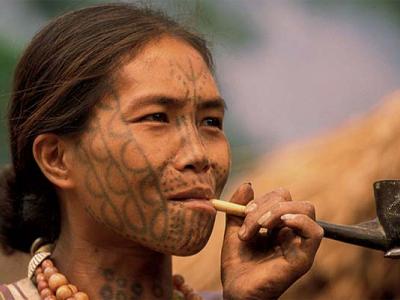 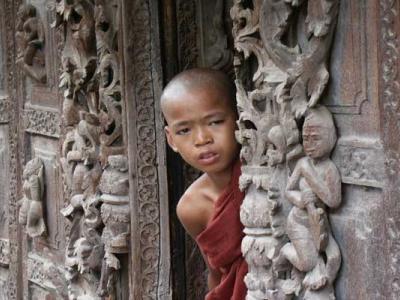 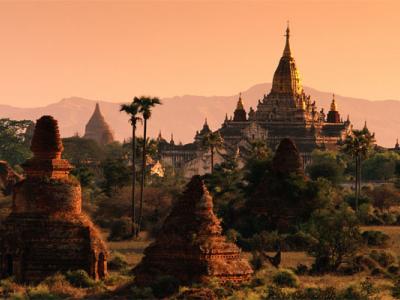 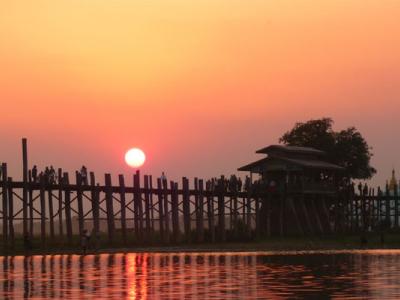